In the past week , much attention was paid to “false news” and worse, people who took action based on “false news”. There really is nothing new about “false news”. Just go to the grocery store check out line and look to the side. Old fashioned “false news” in the form of newspapers like National Enquirer still exists. Before the internet, we called them the tabloids! Of course the difference now is someone will pay the writer lots of money  if enough people read and followed those stories on the internet… whether the story is true or not! Truth, as we found out the past few months, is subjective anyways. If enough people BELIEVED something is true, it can alter world events. We just proved that on November 8th.

So isn’t time we took a look at what we really believe in and focus on that? As Mark Twain said, “Get your facts first, then you can distort them as you please. ” 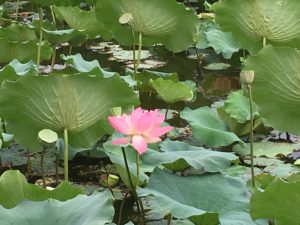 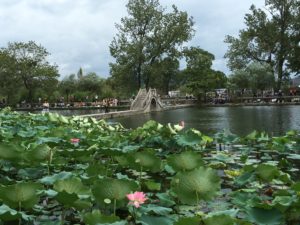